To discover in Beaujolais 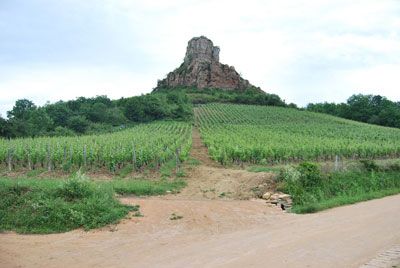 The BEAUJOLAIS is not only a vineyard, it is also a land rich in historical memories.

By browsing this region you will discover the Beaujolais golden stones, granite or adobe farms, laundries or crosses with varied architectures, medieval villages or original churches such as those of Régnié Durette or Saint Joseph, or even these dry stone walls features Beaujolais.

An emblematic place for more than one reason, LA ROCHE DE SOLUTRE, a must-visit prehistoric site in the region

Difficult to speak of Beaujolais without evoking, and especially without visiting its two "capitals" ermblematic: Villefranche sur saone and Beaujeu.

Villefranche sur Saône whose National Street that runs from north to south is lined with courtyards and Renaissance homes.

Its collegiate church, Notre Dame des Marais, located at the bottom of the Rue Nationale, whose spire stands at 72 m and which conceals a Callet organ of 2,300 pipes has been classified in the inventory of Historic Monuments.
But Villefranche sur Saone is also cheeses, little bistros and gourmet restaurants that will delight your taste buds in a warm atmosphere that smells of the terroir! 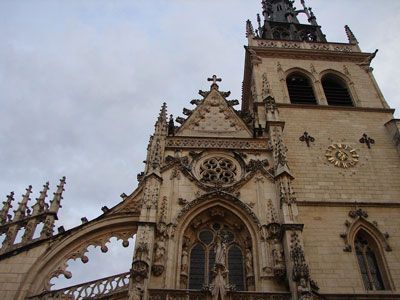 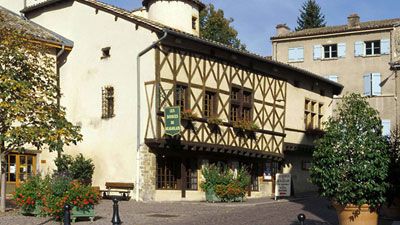 Beaujeu: It is the historic capital of Beaujolais, It was one of the three baronies of the kingdom of France, at a time, between the XIth and the XVth century, where the Beaujeu entered by alliance in the royal family.

At that time, the Beaujeu controlled one of the main transport routes between the South and Paris, via the Bourbonnais, before the axis of the Saone supplanted. The Church of St. Nicholas was consecrated in 1132 by Pope Innocent II himself.

But Beaujolais is not limited to these two "capitals", Beaujolais, they are also villages of character like Arnas, Gleizé or Limas, Romanèche Thorins, etc.

At the gates of Villefranche sur Saone, let's enter the authenticity and taste simple pleasures with the villages of Arnas, Gleizé and Limas.

Arnas and its buildings in golden stones, Gleizé and its 300 hectares of vines, limas while hills!

For children and parents, the Touroparc Romanèche Thorins will allow you to spend a pleasant time with more than 700 animals in a natural setting of 10 ha, belonging to 140 species including an Indian rhinoceros over 2 tons!

You will also discover many animations for young and old ...

And, for athletes, Le Beaujolais is a beautiful playground of all kinds: walking, cycling, horseback riding.

The cottage Maryse et Jean Pierre Bertrand  is an ideal starting point for a sporting and fun discovery of this beautiful region of France known throughout the world with its wine and the annual event: THE LAUNCH OF BEAUJOLAIS NEW (The Sarmentelles from the 15th to the 19th of November 2017) 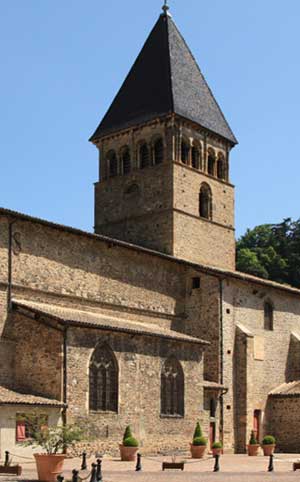 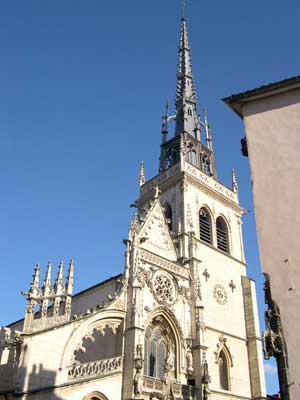